What is Democratic Leadership, Really? 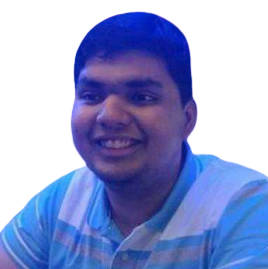 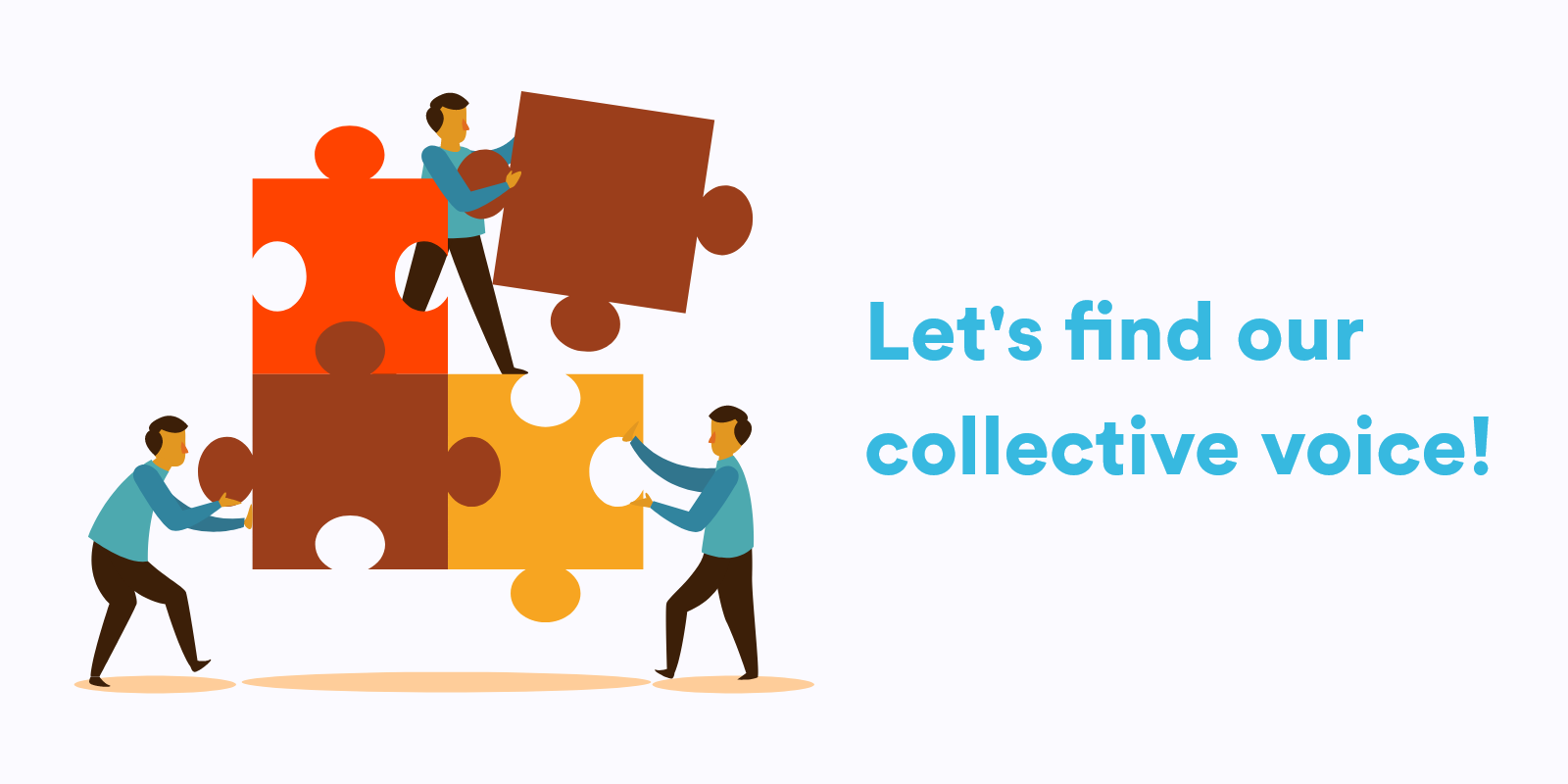 When we speak about Democratic Leadership, it is not about a politician or a statesman, but rather a style of leadership that tends to display such characteristics similar to a democracy where every voice has equal participation in the workplace.

Democratic leadership tries to achieve a middle ground between an Autocratic and Laissez-Faire leadership. An autocratic leader tries to make decisions single-handedly by prioritizing their vision and interests, and a laissez-faire leader believes in complete autonomy where everyone is at the forefront of decision making. The Democratic Leadership tries to amalgamate these two approaches to arrive at a decision-making process where, the collective voice is heard, but the leader's vision also influences the choice.

The leader both gathers opinion and also acts on it according to the best interests of the group. The priority is extended to collective decision making to ensure the best outcome for the group. The leader acts as both the mentor and the decision maker, where priority is extended to more than completion as to also include a takeaway from the completed responsibility.

When and where is it used?

Though this is a conditional leadership style best used at the discretion of the leader, it can be a great tool in providing a nurturing environment for organizational growth where all the contributors feel heard and accounted for. Every team member starts being more accounted and committed towards their long term responsibilities as they see themselves as a part of the whole.
‍
Democratic leadership is all about building consensus and hence may serve well in times where there is a long term plan at stake that requires much grit to pull-through while demanding persistent efforts from everyone responsible. In such cases, both single-handed decision making and complete autonomy both fail you. As confining too much of decision making liberty would mean that choices are now made on hierarchy or authority of the leader, though this would result in the compliance, it would seldom occur in the required long-term quality output as people start questioning the direction or the expertise of the leader over time.

Similarly, providing too much decision making autonomy would allow people to re-orient their direction as, and when they wish and thought that would ensure engagement and creative liberty, it would be a terrible long-term strategy as people will start re-aligning their interest as they want to, and might even begin trampling on each other's boundaries.

Here is where Democratic Leadership helps you use the best of both styles to gather the group and hear their voices initially. From these individual voices, the leader gets to understand the employee sentiment and overall outlook toward each specific aspect of the final deliverable. For example, if producing a marketing campaign is the end goal; dissecting its different elements into budget, ads, copy, tools and collecting what every stakeholder feels about the feasibility of the target would be the first step.  Acting on it as the leader sees fit would be the second. Even though this seems like an easy thing to say, it is often very time consuming, and prone to too many conflicts of opinion from different stakeholders involved.

Even though the thought of building a democratic consensus for every decision making seems impractical, the leader, however, can carry the "spirit" of democratic leadership. Goleman himself acknowledge the ineffectiveness of this style in most environments. However, the role of leadership is such that you equip yourself with the arsenal of different styles to pick the right one at the right time to execute responsibilities without impediments or hassle while guiding your team to success!

Who is more suitable to work with Democratic Leaders?

Since consensus building is at the core of this style of leadership, it requires a cohort of team members who are willing to participate in the democratic process. Unless everyone in the team is on board, the spirit of the process gets defeated, by paving the way for continuous conflicts and long-drawn arguments with no real middle-ground for a rational conclusion.

The style works best when the collaborators are willing to work towards a common cause to achieve growth together as a team. Once the need for a common goal is realized, then the team members tend to get more agreeable and start contributing valuable points that ensure meaningful discussions. As the leader, one must leverage these discussions to unearth useful insights formed by the multiple perspectives from the collaborators. These insights can be uncovered either by having a general conversation or by conducting weekly check-ins. The democratic leader thus works towards accomplishing these goals by holding the team accountable for what they wanted.

As a democratic leader, one must also be able to manage and handle multiple perspectives with clarity without getting caught in the ensuing cause. It is imperative they try to put themselves into the shoes of every single contributor with a unique perspective to offer and try to nudge them towards the prevailing consensus. Democratic Leaders who tend to be good at this will successfully arrive at a common goal with everyone accountability for it. This way of decision buy-in becomes a precious asset as people now stop seeing themselves as individual contributors, but as partial owners.

If the stakeholders are convinced that they are now acting in their best interests which in-turn contributes to the growth of the organization, they naturally tend to be more accountable and amicable towards each other in terms of conflict. Though this does not mean, the consensus is a one-time effort; it serves as a strong pillar of reference to make it clear to everyone about their individual and collective purposes. This realization of a mutual goal helps them stay focused even through long-drawn and tedious tasks.

Positives and negatives of Democratic Leadership

Theoretically, the positives of democratic leadership should be evident to the team members, as everyone would like to work in a flat leadership structure where everyone is provided an equal voice that urges discussion, novelty and mutual collaboration.

However, in practicality, this is seldom implemented in most organizations. Even most progressive organizations have a top-down hierarchy that only prioritizes productivity, and hence passing the decision-making reigns to their subordinates seems a deterrent towards productivity.

However, it's usually left to the leader of every team to figure out what works out best for them to produce results and pursue that with strictly defined outcomes to the leadership.

The Democratic Leadership style always emphasizes on the collective voice of all the participants, and hence, everyone is allowed to participate. However, the leader reserves the right to exercise their decision making to the best of their judgment based on the mutual consensus. Though this may sound like the most fruitful way to oversee any team, it also has its fair share of shortcomings, and may not be best to accommodate in every circumstance. Interestingly, Democratic Leadership was a part of the Lewin, Lippitt, and White style of leadership, which was later adopted by Daniel Goleman as one of his Leadership Styles.

Difference between Democratic Leadership and other Goleman Leadership styles

Fair - Democratic Leaders believe in the concept of an equal opportunity and equal voice, hence they are strongly focused towards being unbiased as they deem that as a pre-requisite for an untainted discussion.

Flexible - Since there's no one single method to unify multiple points of view presented by several stakeholders, these leaders tend to be highly adaptive in their approach, to arrive at a fair and mutual consensus.

Open-minded - These leaders believe the next idea could come from anywhere and have their eyes peeled out for them, especially in an insightful exchange of multiple opinions. They hold their judgment on any issue until they have heard every other idea there is to be voiced.

Progressive - These Leaders are the last people to hold unpopular opinions against you; in fact, they welcome it as a learning and would even prod you to engage further to understand your entire perspective.

Team player - Since this style thrives on one's ability to engage and direct the arguments towards a consensus, these Leaders are natural team-players who are very good at subsuming their identities and evaluating opinions at a macroscopic level.

A simple example of how Democratic Leadership plays out

Hi, Bob, we need to decide on a new logo that reflects on our positioning as an urban and modern brand. (Pending decision)

I have heard so much about your excellent eye for detail from the executives who worked with you in our last marketing campaign. (Valued expertise)

I'd like you to join us for a quick discussion and provide us the wealth of your inputs to make this rebranding effort a success with our urban audience. (Re-emphasize)

How do I use the Democratic Leadership style?

The Democratic style of leadership has no doubt, grown more fashionable, along with the idea of an empowered workforce. However, how can someone gauge progress while adopting the same? Even though the style of leadership offers many positives, it is seldom as easy to implement in practicality.

The origin of the word "democracy" stems from people's power and hence the style lends a massive part of the responsibility to collective decision making, and ensure that all the perspectives within a team are heeded to and considered while making the final call.

If you believe there's lack of wilful participation amongst, either because of an existing top-down hierarchy, or general apathy towards consensus, which later result in questioning of previous decisions, the Democratic leadership may be the best tool for you to adopt.

Though the participatory process is inherently time-consuming, it may fare well when mixed with other styles of leadership and adopted only when in times of more prominent decisions.

Product marketer with a penchant for OKRs, SaaS and listening to Jazz. Content Writer with crippling self-doubt who is still not sure if this sentence sounds okay.

Thank you! Your submission has been received!
Oops! Something went wrong while submitting the form. 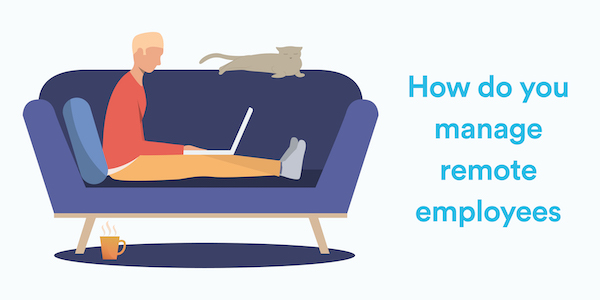 5
min read
How do you manage remote employees

The advent of digital innovation, technology, and the internet has made it easy for business professionals to work from any part of the world. 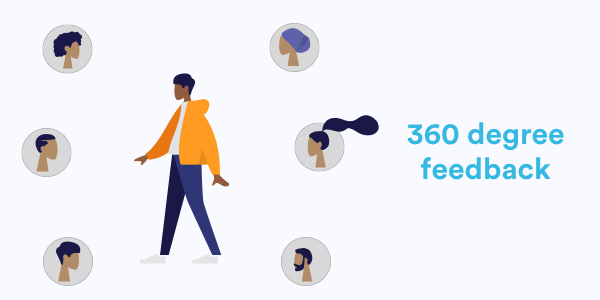 10
min read
360 degree feedback: A Practical Guide to Self Improvement

A 360 degree feedback plan is a robust and a healthy way of assisting employees – managers, peers, direct reports – upscale within their organization. 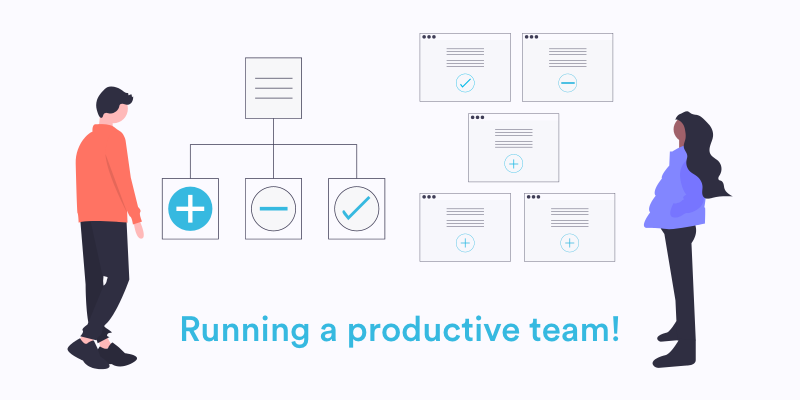 Leading a team of 5 or 50 is no easy task. If there is something that builds or breaks a team, it is every employee’s motivation at the dawn of the day to work for you.

Bring out better performance from everyone, every day.